Pink slime, be gone! How grocers avoided a PR crisis 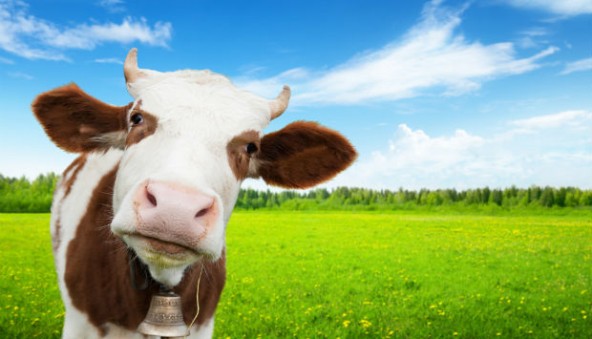 Lean, finely textured beef—derisively known as “pink slime”—has been added to beef for years. But as the saying goes, what you don’t know won’t hurt you.

Thanks once again to the world of social media, everybody now does know about the ammonia-treated meat additive, and they want it removed from their beef products. Following a grass-roots social media outcry that went viral two weeks ago, customers are getting their wish.

“Pink slime” has been discussed for years, but this month the issue caught fire on social media and in online petitions seeking, among other things, to make sure it was not served in public schools. A Change.org petition to get lean beef trimmings out of America’s food supply has garnered almost 250,000 signatures.

The USDA, already under fire for having allowed the product for years, this week announced that it would offer an alternative beef product—one without the additive—for school lunch programs.

Also this week, most large supermarket chains relented and removed meat with the filler from their refrigerated sections. In a note on its Facebook page Thursday, Kroger, the nation’s largest traditional grocer (2,435 supermarkets in 31 states), said:

Comments following the announcement thanked the chain for having a change of heart. A day earlier, Kroger was defending the use of the additive, saying that a portion of its customers would rather pay less for meat that includes the filler than for higher-priced products without it.

Over the next 24 hours, Kroger must have realized that they had a long road ahead in justifying the sale of the product, especially once competing supermarket chains had committed to stop selling products containing the additive.

Retail giant Walmart also has issued a statement saying that its stores will soon stock products without the additive, and that its employees will be able to tell customers whether a particular beef product contains “pink slime.”

They did not, however, say that all products containing it would be eliminated.

What is notable about the campaign is not necessarily how quickly it spread, but how quickly the USDA and the affected companies acted—in stark contrast to the slow and tone-deaf response from the Susan G. Komen foundation as its crisis unfurled. In the case of pink slime, companies quickly overcame the usual obstacles to getting rid of a controversial product and made a commitment to their customers, averting a full-blown crisis.