Best and worst of the London Games: Crisis PR edition 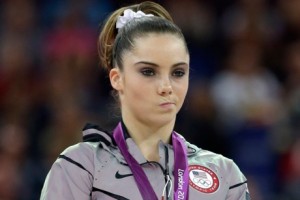 With the 2012 Olympic Games officially over, it’s time to recap the best and worse from a crisis communication perspective.

Social Media Games creates winners and losers: The London Olympics was unofficially dubbed the first Social Media Games, as social networks such as Twitter enabled athletes to chat directly with their fans for the first time. As with anything new, there were some hiccups, most notably when two athletes were expelled for racist tweets and a teenager was arrested for threatening British diver Tom Daley on Twitter.