Study: Majority of press coverage about Obama, Romney is negative

Home > Blog > In the News > Study: Majority of press coverage about Obama, Romney is negative 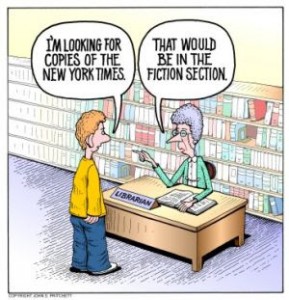 Think coverage of the presidential candidates is particularly negative? Well, it is, according a new study.

Tracking mainstream media stories about the character and record of the presidential contenders, the study found that nearly three-fourths of coverage was negative.

An examination of narratives in the press about the character and record of presidential contenders found that 72 percent of the coverage has been negative for Barack Obama and 71 percent has been negative for Mitt Romney. The study, conducted by the Pew Research Center’s Project for Excellence in Journalism, examined the personal portrayal of the candidate in 50 major news outlets over a recent 10-week period.