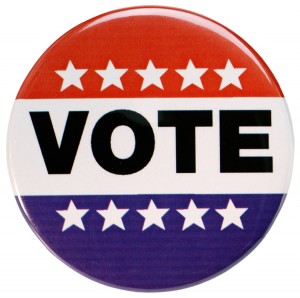 What about President Obama or Gov. Romney?

Well, the winner depends on whom you are following, but there seemed to be a distinct trend that Romney brought more game than Obama who lacked some of the energy seen on the campaign trail. Even Obama’s deputy campaign manager admitted on CNN that Romney won the debate.