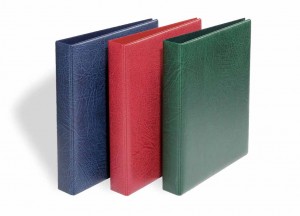 A presidential debate broke out in what was supposed to be a community focused town hall discussion Tuesday night, firing up the world of social media after President Obama’s listless performance in the first debate two weeks ago.

Winners for this debate on Twitter were personal space, moderator Candy Crowley, binders, pensions, and, hopefully for the last time, the avian world and Big Bird.

The setup of the debate, as each candidate was supposed to sit down when the other was answering a question, made for an uncomfortable dance between the two candidates between questions. The tense exchanges were not lost on the world of Twitter.