After NYT lashing, Guy Fieri needs to step up his PR game 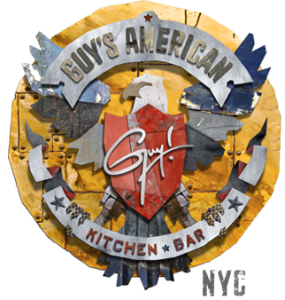 Celebrity chef Guy Fieri is many things, but pretentious might not be one of them.

So when the food critic from the vaunted New York Times wrote a deliciously scathing review of Fieri’s Guy’s American Kitchen & Bar restaurant in Times Square last week, it caused an online firestorm of supporters and detractors that continues today.

The review by Times critic Pete Wells was written as a series of questions directed at Fieri. It opened with “GUY FIERI, have you eaten at your new restaurant in Times Square?”

The review was covered in journalism trade pubs, including Poynter.org, which interviewed other food critics to see if they thought it was fair. Most agreed it was.

But did Fieri appropriately respond or just try to deflect the criticism? Read more at Ragan’s PRDaily.