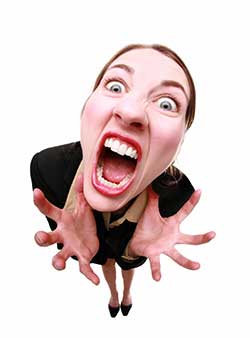 Journalists are supposed to have thick skin, hardened over the years by covering the endless stream of news and taking beatings by editors, sources, and the public.

But one veteran journalist decided he’s throwing in the towel in the new year. He’s finally had enough of the nasty reader comments and the daily grind.

In an interview with the Seattle Weekly, Kelley blamed covering the same stories over and over, but also said he was driven out by the steady stream of nasty reader online comments.

“The reader comments section, it’s a free-for-all,” Kelley says. “The level of discourse has become so inane and nasty. And it’s not just at the Times, it’s ESPN, everywhere—people, anonymous people, take shots at the story, writers, each other. Whatever you’ve achieved in that story gets drowned out by this chorus of idiots.”