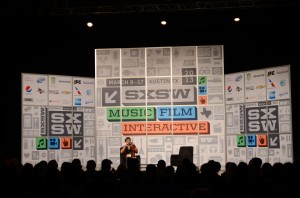 Maybe it was the lost hour of sleep, or maybe it was the varied session topics at SXSWi on Sunday, but the day and its sessions flew by for both Jon and I. From the future of search in a mobile world to online influencers to meet ups, day three at SXSWi left us with a lot to think about: