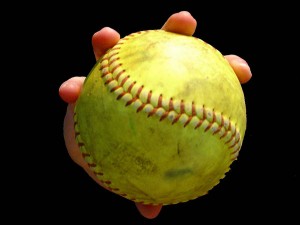 The softball interview is under attack.

Just landing an interview with an important figure is not enough to get a credibility boost. National news reporters are expected to ask tough questions, and do so without upsetting the interview subject or the handlers. It’s a tough needle to thread, but if they fail, the reporters risk getting pilloried on social media.

NBC’s Brian Williams, apparently all too aware of the potential criticism, purposefully strayed from a discussion with the Emanuel brothers—Hollywood mogul Ari, doctor and author Ezekiel, and Chicago Mayor Rahm—about Ezekiel’s new book, “Brothers Emanuel: A Memoir of an American Family” and broached edgier topics during an interview for last Friday’s “Rock Center” broadcast.

On the flip side, a 9News reporter gets called out by Colorado Gov. John Hickenlooper for asking a “stupid” question.