Twitter vs. NYT: What is the better business model?

Home > Blog > In the News > Twitter vs. NYT: What is the better business model? 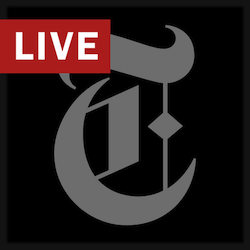 The debate over which business model has a brighter future—The Gray Lady or the bright, shiny penny that is Twitter—spilled over into media circles this last week.

In the world of PR, the discussion has been taking place in client meetings and communications planning sessions for several years. Still, it remains unclear whether the industry has placed its bets on either model just yet.

Peter Thiel, however, has.

The PayPal co-founder and online trendsetter added fuel to that particular fire at a recent press conference when he declared that Twitter will outlast The New York Times. Thiel contended that “Twitter’s roughly 1,000 employees will have jobs a decade from now,” while Times’ journalists should be worried about their jobs because the newspaper “is not guaranteed a future in the digital age.”