Is the Press Getting More Respect? One Survey Says So

Home > Blog > Crisis Communication > Is the Press Getting More Respect? One Survey Says So 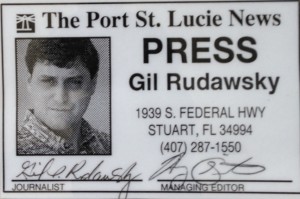 been much to gloat about with the press these days, with everything from declining reader and viewer numbers, to plummeting ad sales and waning ethical standards, but is the public finally ready to stop its criticism and give the media a modicum of respect?

Amid a series of glum reports on the press, at least one recent survey is finding a silver lining in being a journalist today. The Pew Research Center found that a slight majority of the public continues to believe that the press acts as an important watchdog by ensuring politicians don’t stray from doing their jobs. In particular, the survey noted that recent government activities, including NSA surveillance and IRS issues, have slightly enhanced the press’s watchdog role.