Is AM Radio Done? 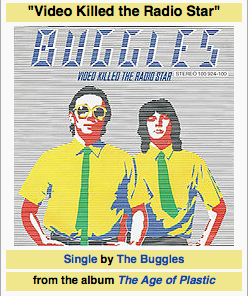 If the ‘80s videos killed the FM radio star, today’s digital age may be squeezing the last remaining life out of AM radio. According to a New York Times article “A Quest to Save AM Before It’s Lost in the Static,” just 15 percent of Americans tune in to AM radio. That’s down from 50 percent in the late ‘70s. In 1970, AM accounted for 63 percent of broadcast radio stations, now it’s just 21 percent, or 4,900 stations. FM still has more than 10,00 stations across the country.

The article explains other reasons for AM’s decline – satellite radio, Pandora, Smart Phones – and suggests solutions to save AM radio. Public relations practitioners still turn to AM radio as potential news outlets to gain coverage for companies, products and people, but is anyone listening? If you live in the Denver metro area, plenty of people are listening to AM radio. KOA-AM remains the No. 1 radio station according to Arbitron. Much of the station’s popularity can be attributed to its coverage of the Broncos and Rockies, extensive news and talk format.

Only time will tell what the future holds for AM (and FM radio). Radio stations, like newspapers and TV stations, continue to see declining revenues from advertising as more and more people seek their news and entertainment through other channels.