Cause Marketing – Insights and Trends

As the report states, it seems that even though we’re faced with a myriad of businesses supporting all kind of causes, we still want to see more.  And we apparently want to see companies focus their cause marketing efforts in two primary areas – economic development and local communities.

The one thing Americans seem unsure of is what kind of impact all of this cause marketing is really having. According to the research, fewer than one-in-five consumers (16%) believes companies have made significant positive impact on social or environmental issues, and just 25 percent believes their own purchases substantially influence those issues. This strikes us as a real opportunity for companies to educate consumers about the impact they are having through their efforts. Was your local elementary school able to buy new math textbooks for the entire 3rd grade because of your company’s efforts? Will single mothers in a small village on the other side of the world be able to support their families because of training your company funded, paid for by your customers’ donations? Your existing and potential customers need to know about the difference you – and they – are making!

Another particularly interesting statistic that came from Cone’s recent research – Hispanics are more likely than the general U.S. population to purchase products and services associated with causes (94% vs. 89% general population). Yet, according to Cause Marketing Forum, finding cause marketing campaigns targeting Hispanic populations can be a real challenge. Given that Hispanics comprise the fastest growing segment of the U.S. population and that they tend to be one of the most actively engaged population segments, we view this as another key area of opportunity for businesses. 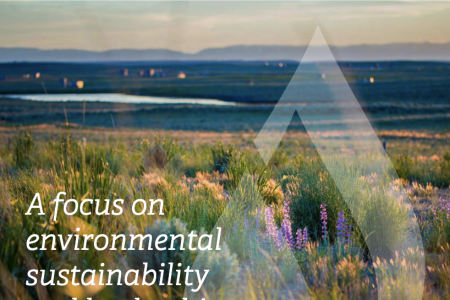