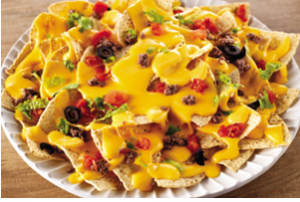 By now, everyone has heard about the possible Velveeta shortage as it’s been widely covered by media and social media channels. Many in the press had their doubts about the cheesy shortage, questioning if it was just a marketing ploy or PR stunt. The timing of the announcement, at the height of football playoff/nacho-making season leading up to the Super Bowl on February 2, left skeptics questioning the cheesemakers’ timing.  The dip dilemma story first broke in Advertising Age and was quickly covered by mainstream press and social media channels. Brilliant stunt to drive buzz and ultimately sales, or serious cheesy crisis? According to Kraft Foods, it’s no stunt but a serious national crisis. Read about the liquid gold shortage from Kraft.