Sochi Olympics Had All the Makings of a PR Failure 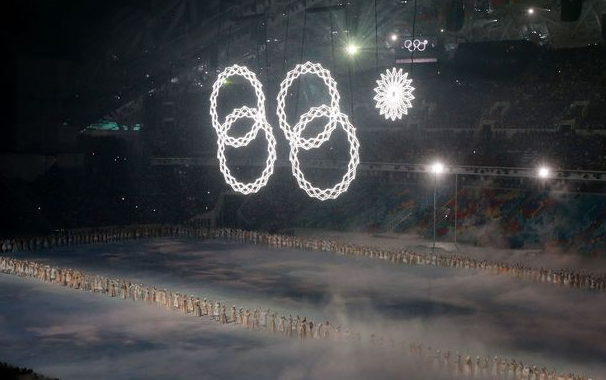 The 2014 Sochi Winter Olympics are one for the record books, at least in terms of the endless string of memorable PR moments.

Even before the four Olympic rings were unveiled (remember that the fifth ring malfunctioned during the opening ceremonies), there were some PR doozies.

In the weeks leading up to the Games, there was a steady stream of reports about the massive cost overruns—we’re talking billions of dollars—alleged corruption, and questions about whether facilities would be ready in time, not to mention a veil of anti-gay sentiment.

And let’s not forget the packs of dogs wandering the Olympic Village.

Read the rest of this article at PRDaily.