The Power of a Sincere Apology

Home > Blog > In the News > The Power of a Sincere Apology 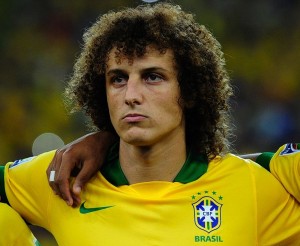 While the World Cup has come to an end, at least one message will endure for some time. There aren’t enough words – or tears – to erase the pain of a nation as Brazil was defeated 7-1 by Germany in the World Cup semifinals. However, a heartfelt, sincere apology by team captain David Luiz had to have been appreciated by his compatriots.

Often in times of crisis or defeat, it’s easy to point fingers at others and shun the blame. However in business, as in life, a sincere apology goes a long way toward taking the edge off of the situation.

As Luiz put it, “…It is a day of great sadness and a lot of learning too.” Sharing not only an apology but also lessons learned during a crisis are two of the top tips GFM’s Rapid Response team shares with clients over and over again. And for good reason… because they are effective tools for crisis communicators.

Sincere apologies followed by authentic action help organizations recover from a crisis and move forward – two critical steps in the recovery process. Insincere apologies, on the other hand, are often remembered and amplified – as noted by GFM’s Barb Jones in a post to our blog earlier this year.

Lesson learned? When things go wrong, apologize. And mean it!