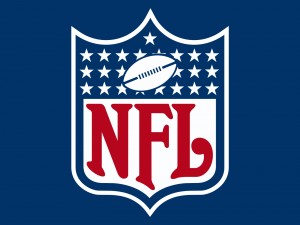 The National Football League — now under one of the harshest spotlights it’s endured since its inception in 1920 — is at a crossroads where it can either repair its tarnished reputation, or suffer further brand decay, say marketing and sports business experts including GroundFloor Media’s Gil Rudawsky.

Rudawsky says the NFL’s issues are particularly problematic since they are trying to grow its female audience, said Rudawsky, a vice president at GFM.

“They need to revisit their rules and policies for offenders,” Rudawsky said. “They need to make sincere and genuine rule changes and make it clear these things can’t happen. They’re trying to grow their market share for women, and they need to get this right or they’re going to miss out on a huge opportunity.”

If there’s a silver lining, it’s that this spotlight could help prevent domestic violence and child abuse going forward.

“The NFL and its players are role models. They can use this as a teachable moment, where all other sports and businesses can make some real inroads to stop domestic violence,” Rudawsky said.