GroundFloor Media’s Gil Rudawsky was quoted last week by communications publisher Ragan.com on how EgyptAir was handling communications in the hours following the disappearance of the airline’s jetliner.

In the article, Rudawsky acknowledged that it was a fast-moving story that news outlets were covering round-the-clock. In the initial hours, media was speculating on the cause, without any supporting facts. EgyptAir went on the offensive and chastised the media for jumping to conclusions.

“EgyptAir should focus less on trying to set the record straight and more on getting out the facts it can confirm,” Rudawsky said. “The media is going to jump to conclusions. Taking the higher ground and focusing on what is known is the best course of action.”

He also said that the airline should have adopted a more compassionate tone. Regardless of the cause, this is a tragedy for passengers, family and friends. Only later in the week did the airline offer it sympathies to the victims and their families. 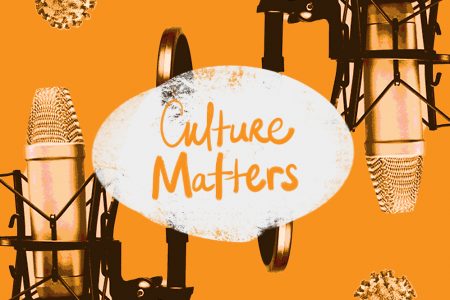