Media covering itself is always a challenge particularly among competitors. But alternative weekly Westword did a good job of detailing the changes and challenges facing The Denver Post in a long-form article this week. Also, this week 5280 magazine did a piece on the Post’s new normal.

The focus of the articles is on its hedge fund owner, and its track record of squeezing profits at the expense of a diminishing product. The Westwood piece chronicles the failed attempts by the newspaper and its owner, Media News Group, to reinvent itself in the changing media market. In case you don’t want to read the entire article on the Post, here are some highlights:

The Post and other Media News Group properties are mostly for sale, but the hedge fund is making it difficult for buyers since there are still some profits to be squeezed out of the papers, Westword says. If that’s the case, it could be an even more difficult haul for the Post, not to mention a diminishing product for its loyal readers. 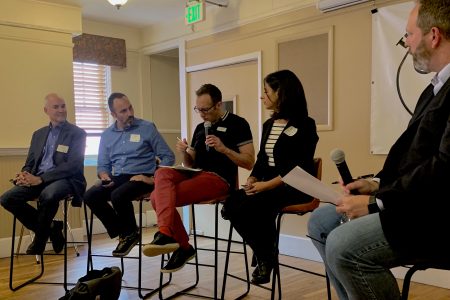