Home > Blog > In the News > When other social platforms zigged, Vine zagged 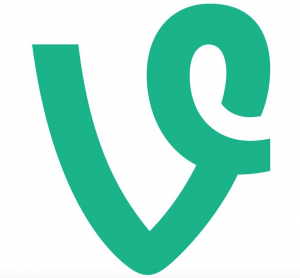 Late last week news came out of nowhere that Twitter was shutting down Vine, their looping, 6-second video platform that launched in early 2013.

The company said it would not delete any Vines that have been posted — for now, anyway. “We value you, your Vines, and are going to do this the right way,” the company said in a Medium post. “You’ll be able to access and download your Vines. We’ll be keeping the website online because we think it’s important to still be able to watch all the incredible Vines that have been made.”

What ultimately killed Vine, it’s singular focus, relatively difficult learning curve and failure to add features and functionality, is what made it so unique. It didn’t try to move further and further to the middle like we’re seeing the surviving social media platforms do. It remained comfortable in it’s own weird little corner of the internet.  Content created well on Vine wouldn’t work on other platforms. Videos couldn’t just be ported over and shared just as they had been on Facebook or Instagram. What was shared on Vine, whether by users or brands, was created FOR Vine and that’s what made it special.

As we enter the final few weeks of the platform (it will be shut down sometime in 2016) make time and remember what made it unique and how that can be applied to other social platforms. The Facebook’s, Twitter’s, Instagram’s and Snapchat’s of the world may be getting more and more similar but they still each have some unique features or audiences that can’t be utilized on the other platforms and that’s when content can stand out.

A quick Google search can lead you to tons and tons of Vine “best of” posts but we thought it would be appropriate to share some of our favorites from the GroundFloor Media and CenterTable teams.