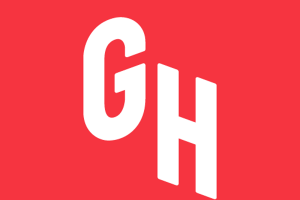 The chief executive of Grubhub, an online and mobile food ordering company, learned a lesson last week  after he sent out a companywide email that implied that employees should resign if they supported President-elect Donald Trump.

The backlash was immediate and sustained. CEO Matt Maloney quickly moved to clarify his comments, but he damage was done. There were calls for a boycott and media pounced on the executive.

Responding to questions from a Ragan’s PR Daily reporter about the issue, GroundFloor Media’s Vice President Gil Rudawsky said that he began advising clients to update their policies concerning making public political statements earlier this year, and re-emphasized this in the weeks leading up to the election.

“Public comments, even from personal accounts, can be—and often are—misconstrued as being representative of their company’s views,” Rudawsky told Ragan’s. “As a best practice, it is not appropriate for executives to make decidedly one-sided political comments or to push their views on employees.”

And regarding Maloney’s missive to his staff, Rudawsky offered this lesson:

“We remind our clients that while free speech is right, just because you can make political mandates doesn’t mean you should.”