Leadership and Other Lessons Learned from a Wise Woman 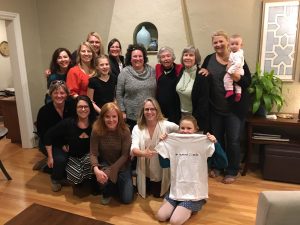 Every once in a while, if we’re lucky, we meet truly inspiring people that leave us in awe. Mary Hoagland, is one of those people.

As a group of us recently had dinner with her earlier this week, she had a lot of wisdom to share about her 92 years in this world. As we’re inundated with sensational stories in the media and on social media, it’s refreshing to hear from someone who is so accomplished, yet humble, and happy to live in the moment.

After graduating from Smith College in 1946, then marrying and raising four children, at the age of 48, she decided she wanted to go to law school. Her husband was a successful attorney in Denver, so why couldn’t she become one? After being turned down twice from the University of Denver School of Law because of her age, on her third attempt she showed up with her tuition check in hand and told them: “You’re a business, and you need my money.” They finally relented and admitted her in 1972. She graduated and went on to run her own family law practice for 16 years, which included representing women in serious, often dangerous, family situations.

Whether you’re starting out in your career or are mid-career, some lessons she shared that fit us all:

We all wanted to know what she thought of the most recent election and the state of our country. For someone who lived through WWII, Korea, Vietnam, Watergate, to name a few., things aren’t so bad: “We don’t yet know what the new normal is,” said Mary. She’s as sharp as a tack and while she doesn’t have a smartphone, she loves staying up on current event by reading the New York Times on her iPad and books on her Kindle. If we could all be so lucky to have family, health and our smarts into our ‘90s. 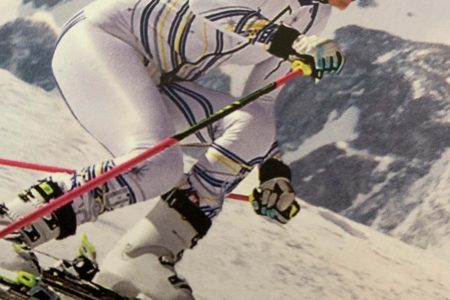