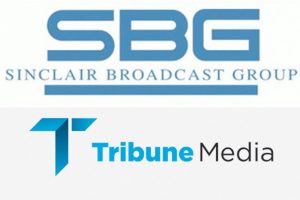 Last week, I wrote about the increased levels of credibility that local media have compared to national media. Readers and viewers trust local media more because they perceive them to be less biased and to have fewer agendas.

One Denver television station that seems poised to test that theory, however, is Fox31. The Tribune-owned station has been on a ratings tear over the past year, but it is in the process of being acquired by Sinclair Broadcast Group, a conservative-leaning ownership group that is one of the largest broadcast companies in the country.

One of Sinclair’s signature components is its “must run” segments – short video segments that are centrally produced by the company that all stations are required to broadcast. Local news directors and producers do not have the ability to determine whether they should appear.

As The New York Times reported:

“Critics … cite Sinclair’s willingness to use its stations to advance a mostly right-leaning agenda. That practice has stirred wariness among some of its journalists concerned about intrusive direction from headquarters.”

The Sinclair approach threatens the credibility and trust that Fox31 has built up over the past decade. And the fallout has already begun. Fox31 news director Holly Gauntt, who drove the station to No. 2 in the ratings locally in just one year, has just left the station to take the same job at 7News.

Now the question is whether local viewers will also abandon the station if they feel they can’t trust its credibility.