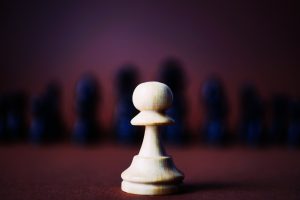 If there is only one, N doesn’t stand for nice

What is an N? You ask. It’s really just a fancy way of saying the number of examples you have. Whether it’s the number of patients in a clinical trial or the number of times you’ve tried posting a social media post.

What exactly does that phrase mean? It means that if something happens just one time, it could very easily be a fluke. Maybe everyone’s internet happened to be out, or they were all out looking at the eclipse on that Tuesday.

How many N’s do you need?

You’ve convinced the others in your meeting to do some more experimenting, but how many N’s constitute a representative sample? It depends on the situation, but 35 is a great goal. In some situations, five to ten examples can really start to tell you something.

There are many more nuances beyond the N that are important to understand about data. While you can and should rely on analytics experts to tell you some of this, having familiarity with the basic principles of data-driven decision making will allow you to make more informed decisions and ask deeper questions when you see a data dashboard. Ideally, this will lead you to more informed decisions that can lead to better outcomes. 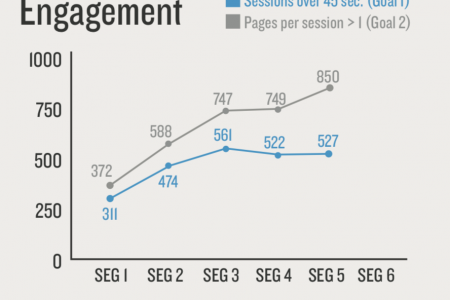 User behavior is constantly evolving. Find out how to dissect your marketing metrics to understand your audience’s journey and develop brand advocates.