The Importance of Active Voice for Brands

Home > Blog > Content > The Importance of Active Voice for Brands

When you reflect on the highway billboards of yesteryear and brand slogans that have made an impression on you, they were probably succinct, clever and written in the active voice. Clear, concise writing is absolutely crucial in a brand’s marketing efforts. When a message or campaign gets muddled with lengthy explanations and awkward sentence constructions, the small window of opportunity to quickly convey both meaning and value is lost. One of the simplest issues to address during content revisions is passive voice construction. 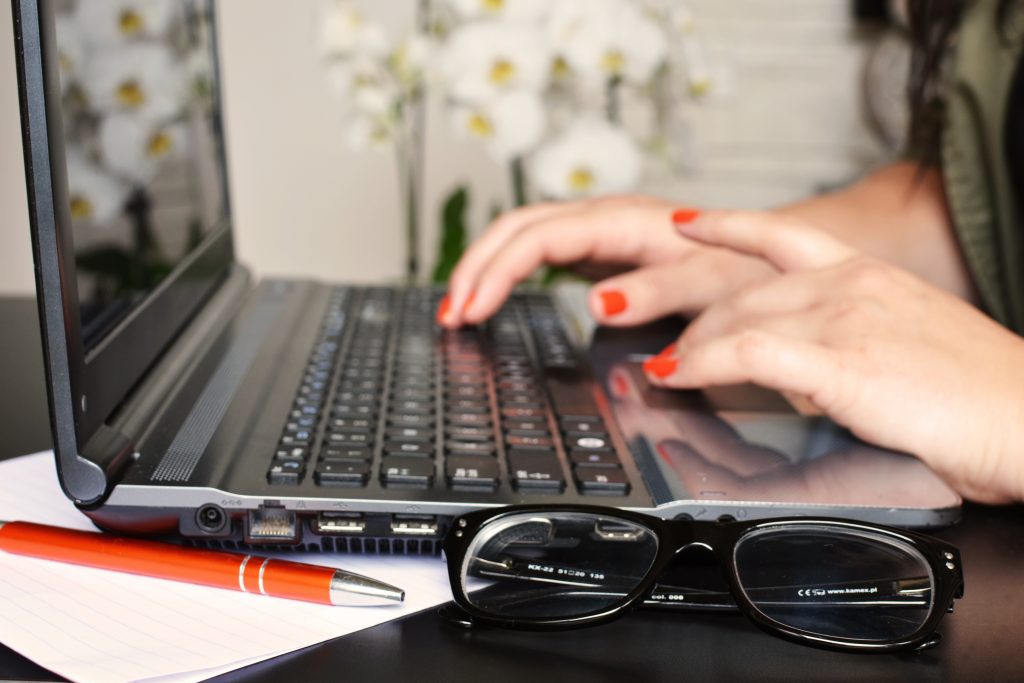 “No one talks or writes like that,” you likely thought when you read the passive example. I agree. But what about these less obvious examples?

These kinds of more subtle usages slip through in media messaging, press releases and paid social campaigns more often than you think.

Why Active Voice is Important

When to Use Passive Voice

All of that being said, passive voice gets a bad rap. It’s listed as a method to omit in almost every style guide written in the past century. Even so, writing in the passive voice is not technically incorrect. Grammar and spell checkers won’t even catch every instance of passive voice. You should employ passive voice when you want your statement to have an air of mystery, to create objectivity in a scientific report, if you want the emphasis on the action and not the actor or if the subject of the verb is unknown:

Air of mystery:
He was poisoned.

Objectivity in a scientific report:
A number of conclusions could be indicated by this result.

Emphasis on the action:
The legislation was passed.

Subject of the sentence is unknown:
The house had been burglarized.

For these reasons, passive voice serves as an ideal tool for research, fiction and long-form writing. Many writers struggle to identify sentences that include passive voice in the first place.

Get Your Active Voice On Track

Two free tools can assist your active voice efforts. The Hemingway app allows users to cut and paste their content into a summary field. The app will highlight lengthy and complex sentences, point out active/passive voice constructions and provide suggestions for when to shorten sentences and paragraphs. Best of all, it’s easily color-coded for your corrections. If you’re a Chrome user, install the free Grammarly plug-in, a browser extension to ensure that your emails, documents and posts on social media are both clear and impactful.

Denver Parks and Rec saw the EAB threat coming to town. Find out how GFM and CenterTable helped raise awareness through an integrated marketing campaign.