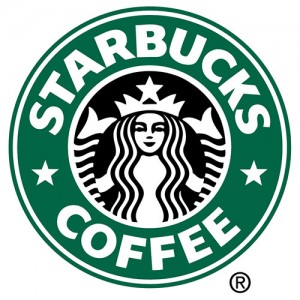 By now, you have no doubt seen the news that two African-American men were arrested at a Philadelphia Starbucks  Thursday. The men were waiting for a friend when they were asked to leave because they hadn’t yet purchased anything, a request that appears to run counter to the company’s policy. The incident sparked outrage and protest amid accusations that race was at the heart of the incident – had the two men been white, for example, it is almost certain the police would not have been called.

Give Starbucks’ senior management and crisis communications teams credit for neutralizing a delicate situation. The company recognized immediately that it had a highly charged and potentially combustible issue on its hands, and its reaction has been impressive. Among its responses:

Bottom Line: Starbucks followed the PR crisis playbook closely, and it has been incredibly effective at neutralizing this crisis. It didn’t just react, it leaned toward overreacting. Protesters in Philadelphia (and nationally) have been trying to leverage this situation into something bigger, but Starbucks has been a step ahead of them from the beginning. Additionally, Starbucks has signaled to its socially conscious customer base that it shares their inherent values and is more than willing to be a leader in the fight for principles such as racial equality and respect for all individuals.

Jeremy Story is a Vice President at GroundFloor Media, where he co-leads the firm’s Crisis, Reputation and Issues Management practice. He has more than 20 years of experience helping companies ranging from startups to the Fortune 100 prepare for, manage and recover from crisis issues.