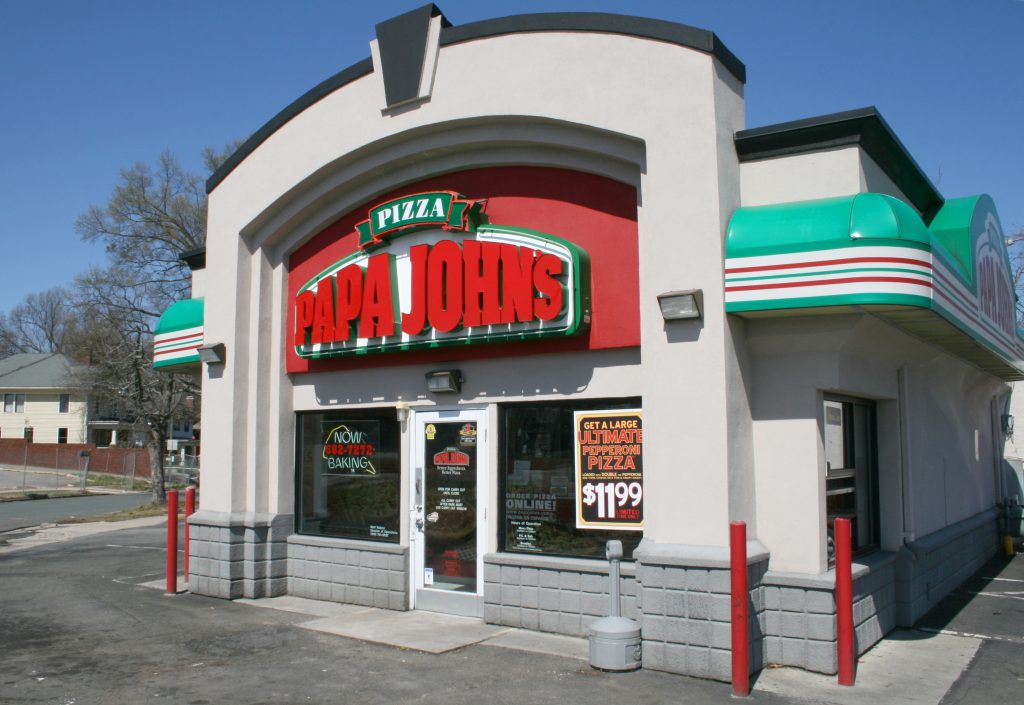 Papa John’s founder and former Chief Executive John Schnatter has gone from being the face of the billion-dollar pizza chain to a punchline in The Onion.

Schnatter resigned last week from the company amid reports that he used a racial slur during a media training session with his PR and marketing firm. But this is more than a one-day media cycle story. The feud continues to heat up between the pizza chain’s board, the PR and marketing firm and Schnatter. And crisis communication lessons abound.

Communications and PR strategist David B. Grinberg offered his take:

Schnatter’s failure to follow the crisis communications playbook added fuel to the fire. He should have faced the media via a live press conference. Admit wrongdoing. Apologize to the public. Show heartfelt remorse. Ask for forgiveness. Explain that using the N-word is always wrong, regardless of the context. Talk about life lessons learned regarding race. Express renewed commitment to combat racism. Then pivot to positive messaging.

Papa John’s PR and marketing firm Laundry Service, which is owned by talent management company Wasserman, has kept a low profile since Schnatter’s remarks. Adweek obtained a copy of an internal memo sent to Laundry Service’s employees, which instructed them not to talk to reporters about the incident.

“As you all know, there’s been a lot of coverage about Laundry Service and Wasserman related to the Papa John’s situation in the past several days,” the note begins. “The disparaging and outrageous comments about Wasserman and Laundry Service that have been covered are completely false and we have a centralized PR strategy to go on the record and refute them. Until that time we cannot expect the media to know the truth,” Laundry Service said in its memo.

Adding more to the saga, late this week Schnatter a lawsuit filed in Delaware Chancery Court seeking to inspect company documents “because of the unexplained and heavy-handed way in which the company has treated him since the publication of a story that falsely accused him of using a racial slur.”

Papa John’s denied Schnatter’s claims in a statement. The company said it was “saddened and disappointed” by the lawsuit, which it called “needless and wasteful.”

One thing is for sure, the more the players continue to air their dirty laundry in public, the longer it will take to move on and recover their reputations.