Social media has given users the power to create extensions of themselves within a virtual environment, but at what cost? When the entire world is given a public platform, the lines between reality and perception become increasingly blurred. On episode 2 of Creating Conversations, we examine the darker side of Internet fame and the value of authenticity when dealing with a crisis.

Rebecca Black is a renowned artist and YouTuber who unwittingly became an Internet sensation when she was thirteen years old. She has since played an important role in shaping the conversation around cyberbullying and the viral nature of social media.

Armand Piecuch and Clare Frey from CenterTable spoke with Rebecca about the power of authenticity, and how she navigated one of the most notorious viral phenomena in Internet history. 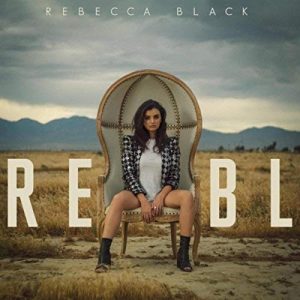