What You Need to Know about AP Style for 2019

With journalists trying to hang on to their craft given the massive layoffs, shrinking newsrooms and closures of newspapers and magazines, does AP Style still remain relevant today?

If you’re not sure what it is, the AP Stylebook is widely used and accepted as a writing and editing reference for newsrooms, classrooms and business offices worldwide. It provides guidelines for grammar, spelling, language, punctuation, usage and journalistic style.

If you’re an English-speaking journalist, writer or work in public relations and marketing communications, most still follow AP style and have a well-worn style book close at hand.

Each year a new “book” is published with the traditional and new rules. More convenient than the printed book is AP Stylebook online, a fee-based online- resource that also includes an Ask the Editor feature with extensive archives, a pronunciation guide with phonetic spellings, and topical style guides about news events. Users can add their own entries, make notes and get notifications throughout the year when AP’s editors add or update listings.

Some of the more notable, new entries to the AP Stylebook include: 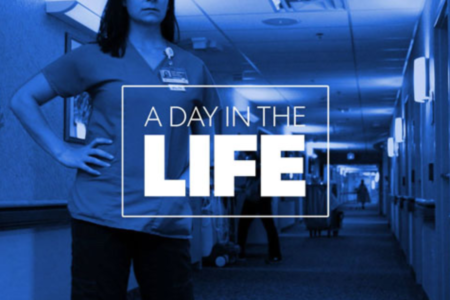 In the Modern Age bigger isn’t better, but effectiveness is. And we have the means to measure effectiveness down to the penny. We need to stop trying to “go viral” or somehow duplicate the Super Bowl Oreo tweet and spend that time creating content aimed at cultivating specific, high-quality audiences instead. 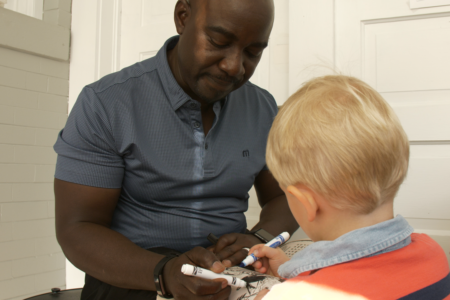 Since 2015, The Get Grounded Foundation has awarded grants biannually to Denver-based nonprofits that focus … Read More >