In our second of three SXSW recaps Jon and Jim covered a variety of topics ranging from successful workplace environments during a pandemic to content moderation, and of course… TikTok. You can listen to our recap via the audio file below, and we’ve included links to some additional resources for the topics and people we discussed. One of our favorite quotes from this round of sessions was, “On social media, people want to be heard, but not overheard.” 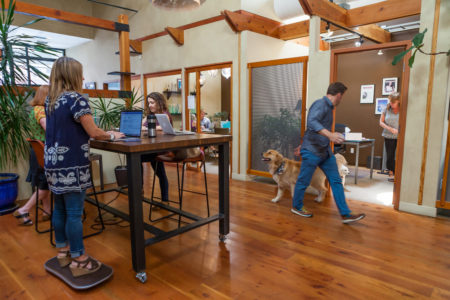 One popular topic of conversation at SXSW was Web3. There were a wide variety of … Read More >