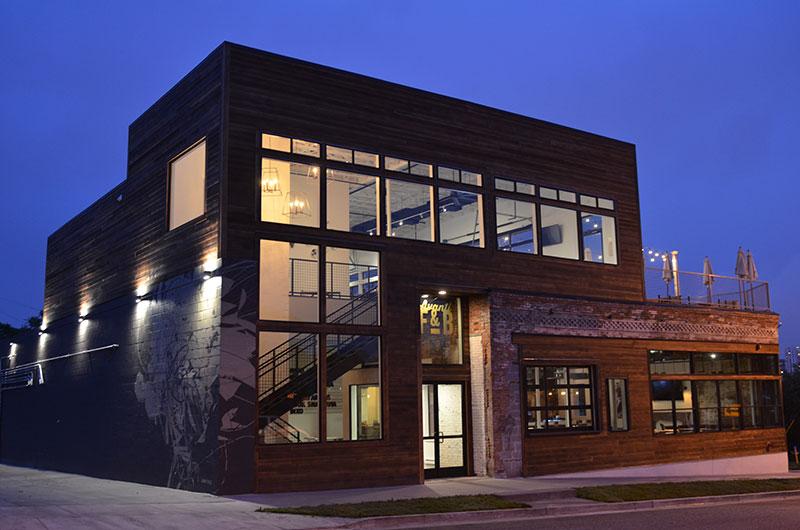 Avanti Food & Beverage approached GFM with renderings in hand for a unique collective eatery concept entirely new to Denver. GFM was challenged with helping the founders attract tenant applications from both up-and-coming and established chefs before going on to create a tremendous splash for the grand opening.

GFM developed a media relations strategy designed for execution in two distinct phases. First, we targeted the most influential Denver-area food & restaurant media outlets and writers to announce the Avanti Food & Beverage concept. Simultaneously we reached out to hyper-local business outlets and blogs to establish credibility for the co-founders and explain the benefits of the chef-driven, restaurant incubator design of the eatery.

Once an impressive roster of chefs were secured, GFM recommended Avanti Food & Beverage also pursue a high-profile press exclusive around the grand opening to gain further notoriety in the competitive Denver dining landscape.

Phase II was activated much closer to the actual public opening of the restaurant, complete with VIP one-on-one media meetings as well as a highly-anticipated media and influencer sneak preview evening.

The modern-day “food hall” concept caught fire and remained top-of-mind with reporters even as delays bumped the opening date. GFM provided counsel and design support for the restaurant’s website and social media channels to ensure the public was informed on announcements and media recognition.

GFM secured more than 30 print, online, TV and radio features, including an exclusive with 5280 Magazine, interviews on Colorado Public Radio and the front page of The Denver Post. The attention in Denver attracted national food writers, landing Avanti a place on “The 23 Most Anticipated Food Halls in the Country,” and “15 Hottest New Restaurants Around the U.S.” ranking by Zagat.